Inserting one’s fingers into a woman’s vagina must be one of the most intimate or invasive ways to touch a woman’s body. And yet, this continues to be the most commonly used method of assessing a woman’s progress in labour.

There are in fact many ways that a midwife can assess how far a woman’s labour has progressed, such as: listening to the sounds she makes; observing the smell in the room; checking for the purple line that may rise on the skin between the buttocks or simply noticing how the woman is interacting with those around her.
As well as being an invasive and sometimes painful procedure that may make a labouring woman feel uncomfortable or tense at a time when she needs to feel relaxed and at ease, vaginal exams (VEs) can be problematic for a number of reasons.

The purpose of the VE is to provide information to a midwife or obstetrician about the labouring woman’s cervical dilation. 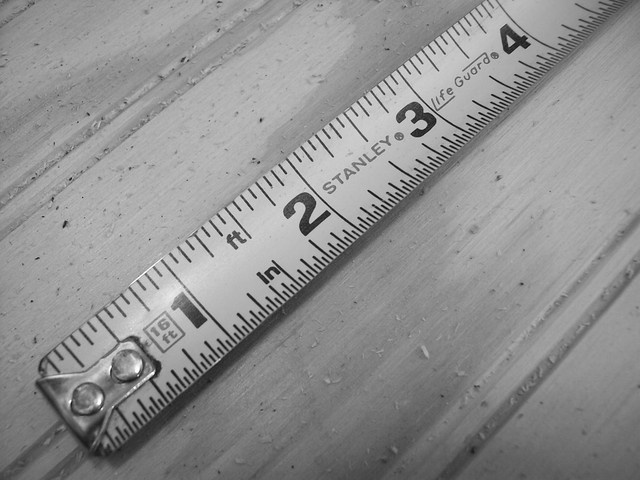 In late pregnancy or early labour, a woman’s cervix goes through a process of softening and effacing. During labour, the uterus contracts to cause the cervix to open or dilate to the eventual approximate 10cms, at which point the baby can begin his/her descent through the birth canal to the vagina.

If there is no indication of any complication, why does a primary caregiver need to know exactly how many centimetres dilated a woman’s cervix is?

As a culture, we have developed an obsession and anxiety over the length of labour.

Besides, cervical dilation is not a clear indicator of how much longer labour will continue. While there are patterns, each labour progresses in its own unique way and time. So knowing that a woman is 5cm dilated at 10pm, for example, does not indicate that her baby will be born at a determinable point in the next few hours. One mother might birth her baby one hour later, another woman in 15 minutes time and another might need several more hours to give birth to hers.

The mother knows that after a VE, the medical professional has information about her dilation. This information is often given to the mother without it being requested, and sometimes a woman can’t resist the temptation to ask ‘how far along’ she is. For many women, labour is an intense physical feat and they may want to know when the end is in sight.

However, giving a labouring woman this information may not always have a positive impact.
She may feel disappointed or anxious if she has not dilated as much as she had expected or hoped and discouraged by her ‘failure to progress’.
This sense of failure may be communicated by the other people around her: midwife, doctor or birth companion. Imagine being labelled a ‘failure’ when you are in the midst of preparing to give birth – How might it affect the way you feel about the process?
She may also assume that she has many more hours of labour to go when this may not be true. 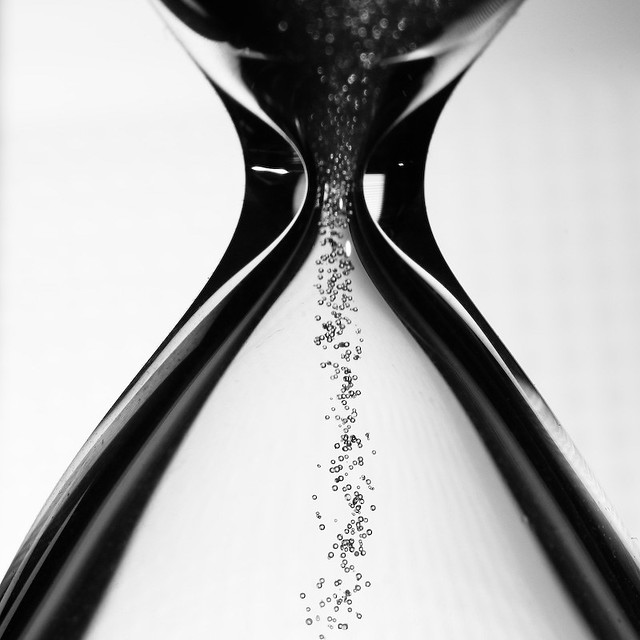 This so-called ‘failure to progress’ is often used as a reason to intervene in the physiological process of labour by ‘augmenting’ the contractions through the use of synthetic oxytocin. It may also invite more gentle interventions like a change of position or walking around, which may or may not be what the mother wants.

By discussing the cervical dilation with a woman, her neocortex (rational mind) will become stimulated, which in advanced labour might be detrimental in itself as it can inhibit the instinctual process of birth.

Although we have come to take for granted that medical professionals will carry out VEs, putting this information into their hands can contribute to a woman’s sense of disempowerment.

Authority is given to the midwife or obstetrician as s/he can now declare whether or not the woman’s progress is ‘acceptable’.
As a result, the woman can become disconnected from her own instinct and intuition about her labouring body. Rather than listening to the changing sensations and inner signals that will guide her through the process, she is allowing a medical professional to assess this for her. She may even trust the doctor’s perspective over her own experience.

This is particularly true for first time mothers who do not have previous experience of labour and birth and may not know what to expect. This is why it is valuable for mothers to share their birth experiences with each other, so that the process becomes de-mystified.

Vaginal exams are not always accurate. In a hospital setting, they can be performed by more than one person. Not only might a woman find this intimidating or disrespectful, this allows more room for inconsistency or error and increases the risk of transmitting infection.

It is also possible for the amniotic sac to be accidentally ruptured during an internal examination, which can alter the birth process and increase risk for the baby.

In Portugal, it is not uncommon for obstetricians to perform a vaginal exam in the last weeks of pregnancy, under the premise that s/he is checking how ‘ripe’ the cervix is. It is also not unusual at this point for the doctor to offer to ‘help it along a bit’ by giving a ‘membrane sweep’.
A pregnant woman may consent to this offer without realising that the membrane sweep actually constitutes the first step of induction, thereby bypassing the body and baby’s physiological process of starting labour naturally.

In the book ‘Am I Allowed?’, published by AIMS UK , it is written, “…carrying out a VE when you have specifically stated that you do not want it is an assault.”
It is important to remember that while a hospital may have a policy to perform a VE at certain intervals throughout labour, you always have a right to refuse it. A vaginal exam performed without a woman’s consent is a breech of the universal human rights of informed consent, informed choice and informed refusal as well as a disrespect of our right to integrity of the body.

Rather than just being a useful way of assessing a woman’s progress in labour, VEs may disturb the process. Vaginal exams can contribute to a woman feeling invaded, discouraged, under pressure, disempowered and disconnected from her own labouring body at a time when she could be immersed in a peak instinctual experience.

A vaginal exam is not simply a diagnostic tool, it is an invasive intervention. Instead of being used routinely, VEs could be replaced with a more integrated approach in which birth attendants rely on all their senses to engage with the birthing woman. Rather than dictating how the labour should proceed and at what pace, the mother can be encouraged to guide the process, no matter how long it takes, with her own instinct and inner experience.

I am a mother, writer, mentor and doula, passionate about creativity, spirituality, connection and birth. I bring these elements together in my work with parents and the community. View all posts by Roshnii Rose